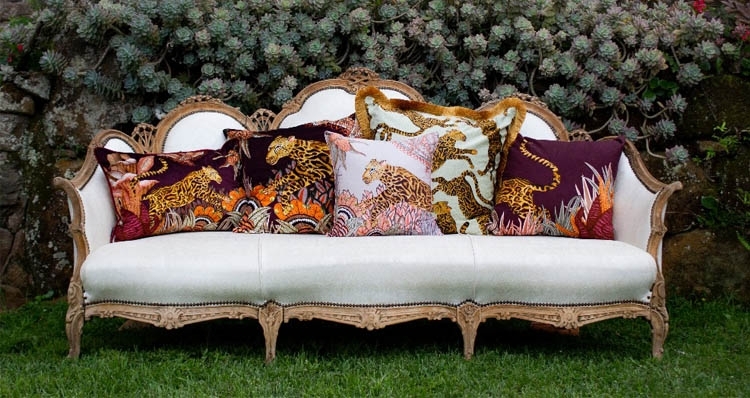 Luxury Ardmore Ceramic Art is a thriving studio of predominantly Zulu artists established in 1985 in South Africa by Fée Halsted.

Every piece of Ardmore is a one-of-a-kind creation. The sale of these wonderful works of art uplifts the Ardmore community and provides vital economic assistance for their families. Now more than 70 artists strong, Ardmore Art is flourishing in the United States with the enthusiastic support of Ed Pascoe, founder of Pascoe Gallery located in the trendy art and design district of North Miami.

The ideas of a new generation are now making an impact at Ardmore with Fee’s children working with young sculptors and painters, including children of the original Ardmore artists. Since 2010, the fantasy world of Ardmore Ceramic Art has been translated into a range of fabric designs which have been made into pillows, tablecloths, napkins and runners. I absolutely love everything! Which ones do you want? 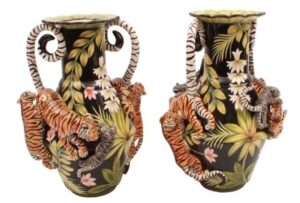 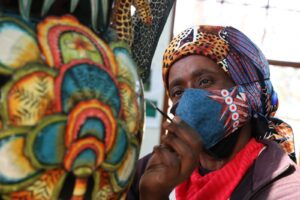